Happy New Year everyone!
I hope you’ve all had a good time during the holidays, surrounded by family (as much as possible, at least) and celebrated New Year’s responsibly. The shitshow that was 2020 is finally over and although that doesn’t mean we’re suddenly past the pandemic, there is hope on the horizon.

The Mythopoeic Awards are not as well known as the Hugos or Nebulas but I am a huge fan of their finalists and winners. The 2020 finalists have been announced and they look great! P. Djèlí Clark alongside Theodora Goss and Alix E. Harrow, plus Jo Walton and G. Willow Wilson… what more can you want, really? I’ve only read Yoon Ha Lee in the Children’s Literature category but I’m excited to check out the other finalists. Look at those adorable covers!

Shadow and Bone (the TV Show) is coming in April

I am so excited!!! I haven’t even been a Grisha fan for that long but all the cast pictures and this teaser trailer took me right back into that universe and reminded me how much I was enjoying Alina’s story. I cannot wait to see how the Netflix show will combine the storylines from the original Grisha trilogy and the Six of Crows duology, but I’m very pleased with the casting and the sinister, dramatic look of the trailer. There will be eight episodes, the first of which is appropriately called  “A Searing Burst of Light”. 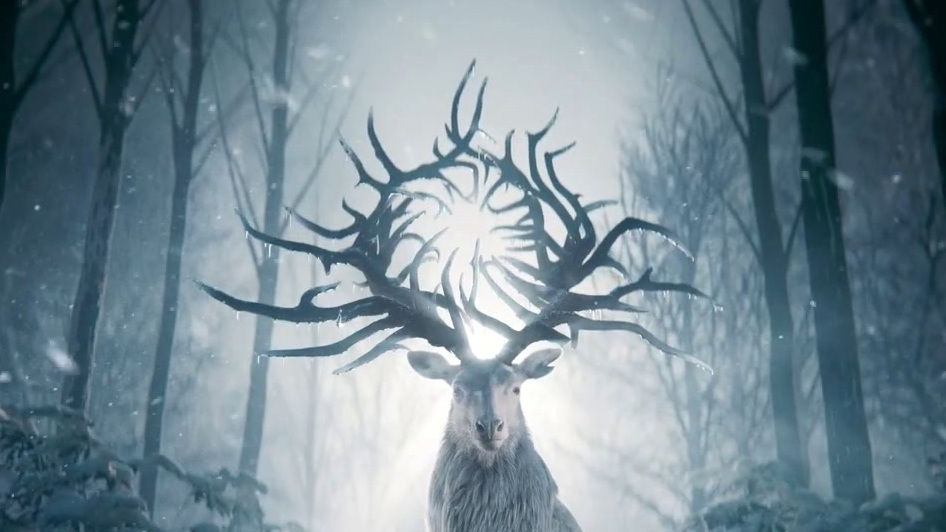 I only have unread books by Stina Leicht but they all sound amazing. This new one doesn’t only sound cool, it also has a stunning cover that I need to get my hands on. Shady bars on backwater planets? Criminals with a heart of gold? Sign me up! 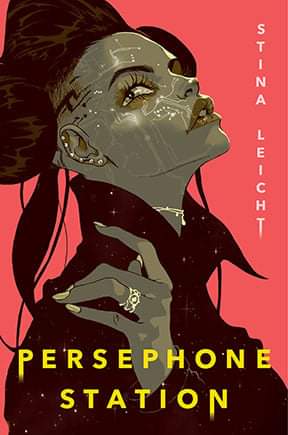 Hugo award–nominated author Stina Leicht has created a take on space opera for fans of The Mandalorian and Cowboy Bebop in this high-stakes adventure.

Persephone Station, a seemingly backwater planet that has largely been ignored by the United Republic of Worlds becomes the focus for the Serrao-Orlov Corporation as the planet has a few secrets the corporation tenaciously wants to exploit.

Rosie – owner of Monk’s Bar, in the corporate town of West Brynner, caters to wannabe criminals and rich Earther tourists, of a sort, at the front bar. However, exactly two types of people drank at Monk’s back bar: members of a rather exclusive criminal class and those who sought to employ them.

Angel – ex-marine and head of a semi-organized band of beneficent criminals, wayward assassins, and washed up mercenaries with a penchant for doing the honorable thing is asked to perform a job for Rosie. What this job reveals will effect Persephone and put Angel and her squad up against an army. Despite the odds, they are rearing for a fight with the Serrao-Orlov Corporation. For Angel, she knows that once honor is lost, there is no regaining it. That doesn’t mean she can’t damned well try

M. A. CARRICK – THE MASK OF MIRRORS

Con artists, intrigues among noble houses, feuding aristocrats, and magic. It’s not like these things haven’t been there before, but I quite enjoy all of these tropes. Someone sneaking their way into a noble house sounds like there will be a lot of “will she be found out” moments and those always work very well on me. 🙂

Nightmares are creeping through the city of dreams…

Renata Viraudax is a con artist who has come to the sparkling city of Nadezra — the city of dreams — with one goal: to trick her way into a noble house and secure her fortune and her sister’s future.

But as she’s drawn into the elite world of House Traementis, she realizes her masquerade is just one of many surrounding her. And as corrupt magic begins to weave its way through Nadezra, the poisonous feuds of its aristocrats and the shadowy dangers of its impoverished underbelly become tangled — with Ren at their heart.

Darkly magical and intricately imagined, The Mask of Mirrors is the unmissable start to the Rook & Rose trilogy, a rich and dazzling fantasy adventure in which a con artist, a vigilante, and a crime lord must unite to save their city.

I adored Meyer’s retelling of East of the Sun, West of the Moon – Echo North. If you haven’t read it, do so! There’s such a great twist and a magical library!!! So of course I’m going to read her newest fairy tale-esque book. 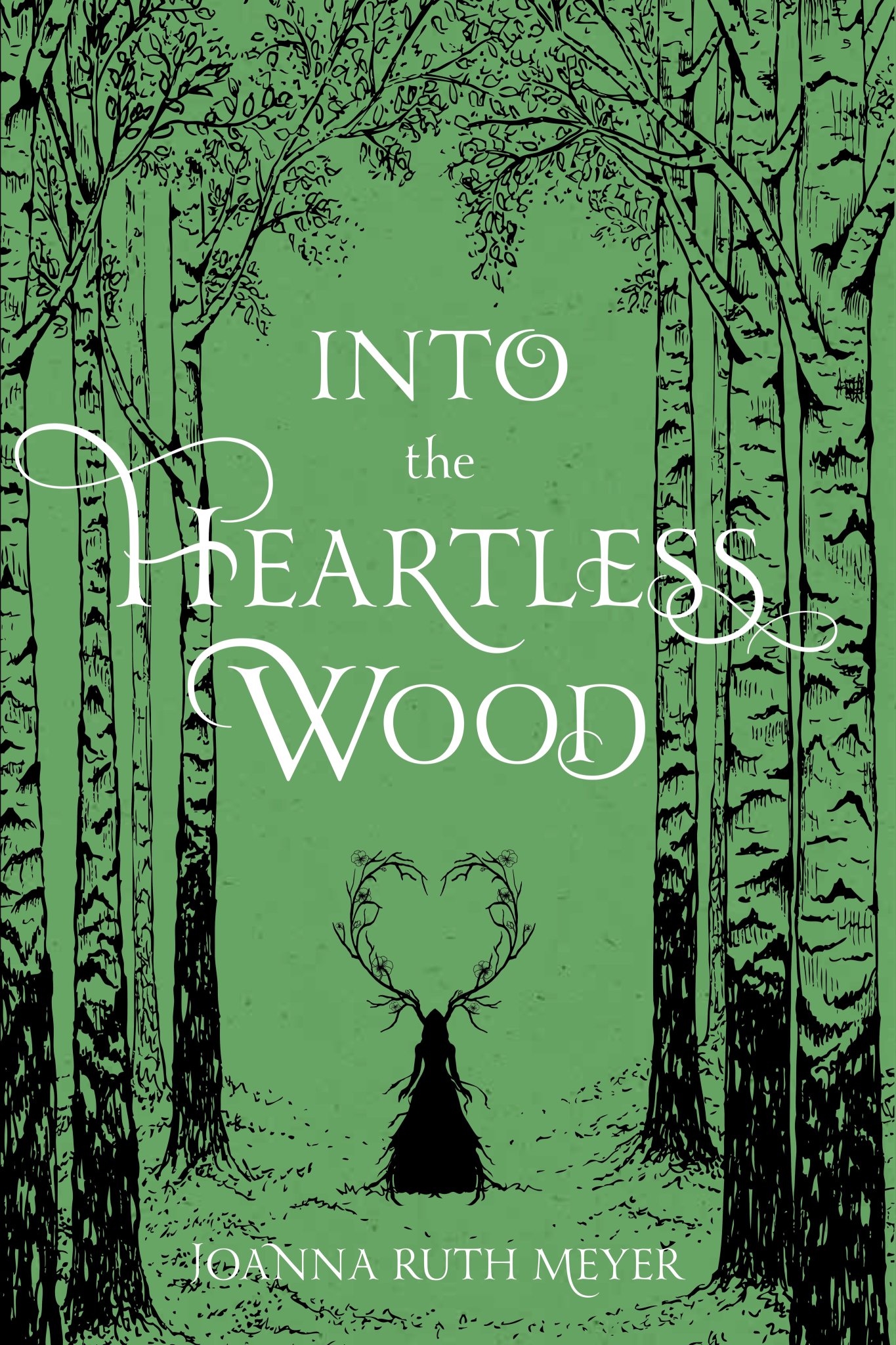 Epic, heartbreaking, and darkly atmospheric, Into the Heartless Wood is the story of impossible love between a monstrous tree siren and a boy who lives at the edge of her wood.

The forest is a dangerous place, where siren song lures men and women to their deaths. For centuries, a witch has harvested souls to feed the heartless tree, using its power to grow her domain.

When Owen Merrick is lured into the witch’s wood, one of her tree-siren daughters, Seren, saves his life instead of ending it. Every night, he climbs over the garden wall to see her, and every night her longing to become human deepens. But a shift in the stars foretells a dangerous curse, and Seren’s quest to become human will lead them into an ancient war raging between the witch and the king who is trying to stop her.

Nnedi Okorafor is always a win and she gets better with every book. This novella has been on my radar ever since it was announced and I cannot wait to meet Sankofa and her FOX COMPANION! 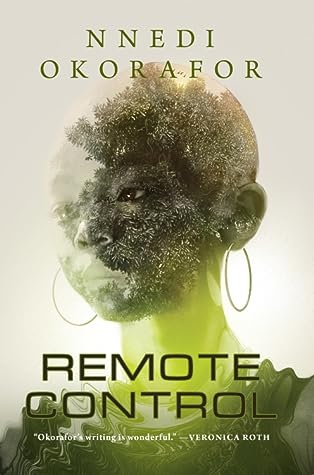 The new book by Nebula and Hugo Award-winner, Nnedi Okorafor.

“She’s the adopted daughter of the Angel of Death. Beware of her. Mind her. Death guards her like one of its own.”

The day Fatima forgot her name, Death paid a visit. From hereon in she would be known as Sankofa­­–a name that meant nothing to anyone but her, the only tie to her family and her past.

Her touch is death, and with a glance a town can fall. And she walks–alone, except for her fox companion–searching for the object that came from the sky and gave itself to her when the meteors fell and when she was yet unchanged; searching for answers.

But is there a greater purpose for Sankofa, now that Death is her constant companion?

This would not be the kind of book I usually  go for, but the author described it on Twitter something like this:

Of course now I am intrigued. I also realized I have one of Gibson’s books on my TBR (Robber Girl) but haven’t read it yet. It’s a fairytale retelling so this appears to be an author just to my liking.

A lyrical and dreamy reimagining of Dracula’s brides, A DOWRY OF BLOOD is a story of desire, obsession, and emancipation.

Saved from the brink of death by a mysterious stranger, Constanta is transformed from a medieval peasant into a bride fit for an undying king. But when Dracula draws a cunning aristocrat and a starving artist into his web of passion and deceit, Constanta realizes that her beloved is capable of terrible things. Finding comfort in the arms of her rival consorts, she begins to unravel their husband’s dark secrets.

With the lives of everyone she loves on the line, Constanta will have to choose between her own freedom and her love for her husband. But bonds forged by blood can only be broken by death.

I’m a little behind on the Graceling series (I’ve read the first two books, Graceling even several times) but that doesn’t stop my excitement for this fourth instalment in the series. I also quite love the new covers. This publication might just be the nudge I needed to finally pick up Bitterblue. 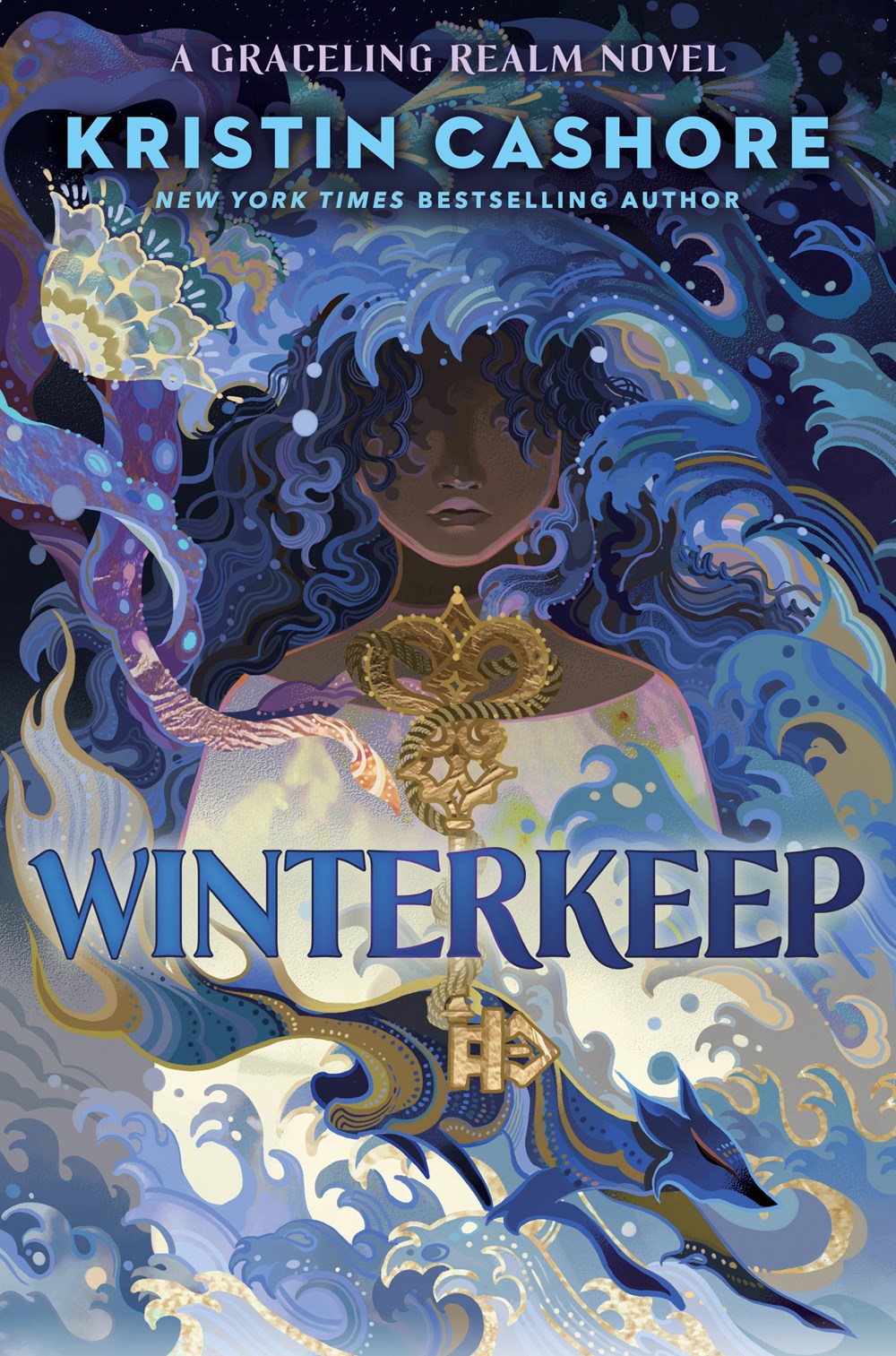 The highly anticipated next book in the New York Times bestselling, award-winning Graceling Realm series, which has sold 1.3 million copies.

Four years after Bitterblue left off, a new land has been discovered to the east: Torla; and the closest nation to Monsea is Winterkeep. Winterkeep is a land of miracles, a democratic republic run by people who like each other, where people speak to telepathic sea creatures, adopt telepathic foxes as pets, and fly across the sky in ships attached to balloons.

But when Bitterblue’s envoys to Winterkeep drown under suspicious circumstances, she and Giddon and her half sister, Hava, set off to discover the truth–putting both Bitterblue’s life and Giddon’s heart to the test when Bitterbue is kidnapped. Giddon believes she has drowned, leaving him and Hava to solve the mystery of what’s wrong in Winterkeep.

Lovisa Cavenda is the teenage daughter of a powerful Scholar and Industrialist (the opposing governing parties) with a fire inside her that is always hungry, always just nearly about to make something happen. She is the key to everything, but only if she can figure out what’s going on before anyone else, and only if she’s willing to transcend the person she’s been all her life.

Sleeping Beauty but Beauty is a prince instead of a princess – hell yes! The synopsis of this book alone has so many things that make me curious. I don’t think I’ve read Molly Ringle before but I definitely will when this book comes out. 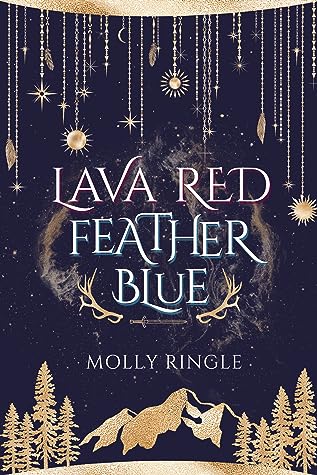 Awakening the handsome prince is supposed to end the fairy tale, not begin it. But the Highvalley witches have rarely done things the way they’re supposed to. On the north Pacific island of Eidolonia, hidden from the world by enchantments, Prince Larkin has lain in a magical sleep since 1799 as one side of a truce between humans and fae. That is, until Merrick Highvalley, a modern-day witch, discovers an old box of magic charms and cryptic notes hidden inside a garden statue.

Experimenting with the charms, Merrick finds himself inside the bower where Larkin lies, and accidentally awakens him. Worse still, releasing Larkin from the spell also releases Ula Kana, a faery bent on eradicating humans from the island. With the truce collapsing and hostilities escalating throughout the country, Merrick and Larkin form an unlikely alliance and become even unlikelier heroes as they flee into the perilous fae realm on a quest to stop Ula Kana and restore harmony to their island.

News from the blog

December was wonderfully quiet. I picked up some comfort reads or authors that I knew wouldn’t let me down, I caught up some more on my reading goals and I am altogether pleased with my December books. Even if I’m one of the very few people who didn’t like Schwab’s latest novel…

What I read in December:

t’s unusual for me to only read two books at the same time and even more unusual to make one of those books a re-read but I saw my old copy of Die Unendliche Geschichte on the shelf and just felt like going back to Fantasia/Fantastica – it’s called Phantásien in German which is simply the word “fantasies” with the emphasis on a different syllable. I keep thinking what a tough job it must have been for the translator not just because of made up words that simply don’t translate easily but also because each chapter starts with a different letter of the alphabet (so the chapter illustrations make sense). If I didn’t have such an aversion to some of my favorite characters having different names (Fuchur is Falkor), maybe I would actually read the translation one day. Oh well, not this time I guess.

Until next month: Stay safe, stay kind, and keep reading. 🙂