I have a thing for fairy tales. I’ve loved them since I was a small child and they continue to intrigue me. Nowadays, the amount of fairy tale retellings and fairy tale inspired novels being published is staggering and it’s difficult to remember all the books that I may want to read. So here is where I collect all the fairy tale retellings I can find and write a little bit about how I liked them. If the title is red, a review is hiding under the link.

Recommendations are always welcome! Please also let me know if I’ve sorted a book with the wrong fairy tale. I’ve had to rely on book description and other people’s reviews for the books I haven’t read myself yet and it’s quite possible I’ve made a mistake somewhere. This is not a comprehensive list by any means. I am just one person slightly obsessed with fairy tales who jots down book titles whenever they sound like a fairy tale inspired them.

The books are sorted by fairy tale and I included a link to wikipedia in case you want to find out more about the original(s). 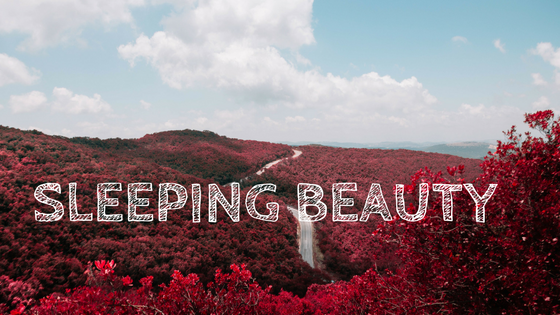 BEAUTY AND THE BEAST: 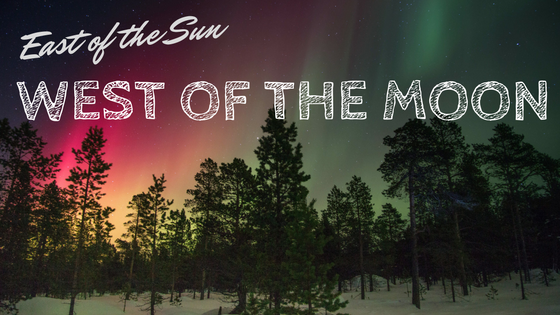 EAST OF THE SUN, WEST OF THE MOON: 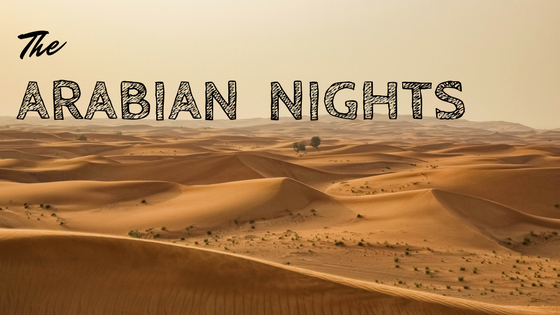 ONE THOUSAND AND ONE NIGHTS:

RUSSIAN FAIRY TALES (The Death of Koschei the Deathless/Baba Yaga/Ivan and the Grey Wolf/Vasilisa the Beautiful): 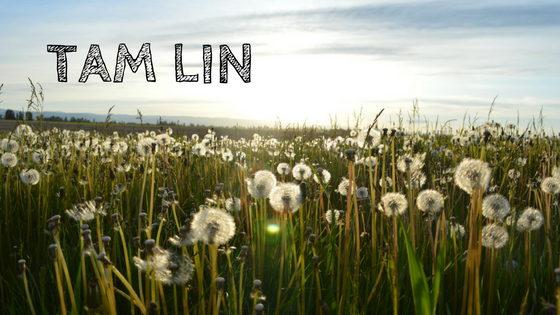 THE PIED PIPER OF HAMELIN:

THE GIRL WITH NO HANDS/THE HANDLESS MAIDEN:

JACK AND THE BEANSTALK:

THE NUTCRACKER AND THE MOUSE KING:

THE LEGEND OF KING ARTHUR:

THE WONDERFUL WIZARD OF OZ:

THE PRINCESS ON THE GLASS HILL:

THE PRINCE AND THE PAUPER:

THE ELVES AND THE SHOEMAKER:

THE WHITE BRIDE AND THE BLACK BRIDE:

THE FISHERMAN AND HIS WIFE:

THE SUN, THE MOON AND THE STARS:

Here are some books that don’t recount a specific fairy tale and don’t have any recognisable characters but still give you that feeling that you’re somehow in a fairy tale. Maybe the author invented their own original tale, maybe it’s just the language, or a particular brand of magic that lends a certain whimsy to the story.